An real experience for young and old

Egg Auctions were organised until the early nineties of the 20th century. The ownership of millions of eggs changed during an auction. In a local auction the auctioneer offered the lots of eggs one after another, and the potential buyers could call “my” or pressing a button for buying the eggs. Most eggs of modern poultry farms are nowadays directly sold on contract basis to wholesalers and processors. Commercial egg auctions no longer exist.

The museum still has a traditional auction room in operation. The an interior dates back to 1930. Even now, visitors can by pushing of a button, stop the old auction clock and buy a box of eggs or a nice souvenir. And even now still applies: if you press early, you pay more, but if you push late you go home with nothing 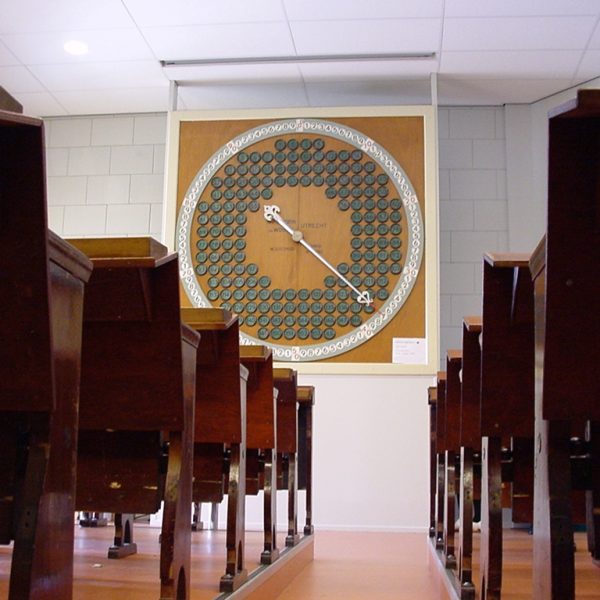 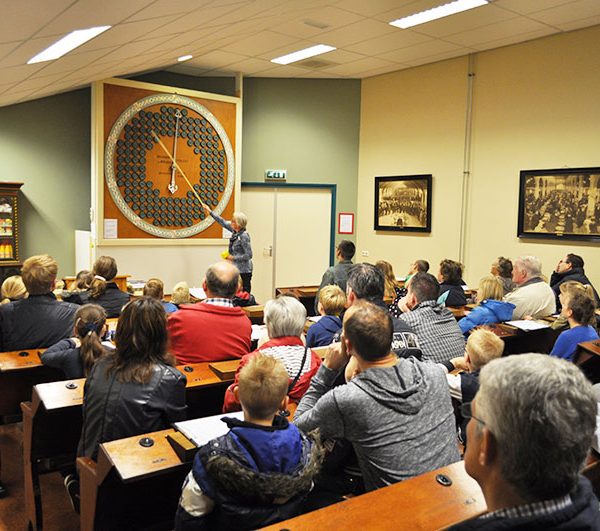 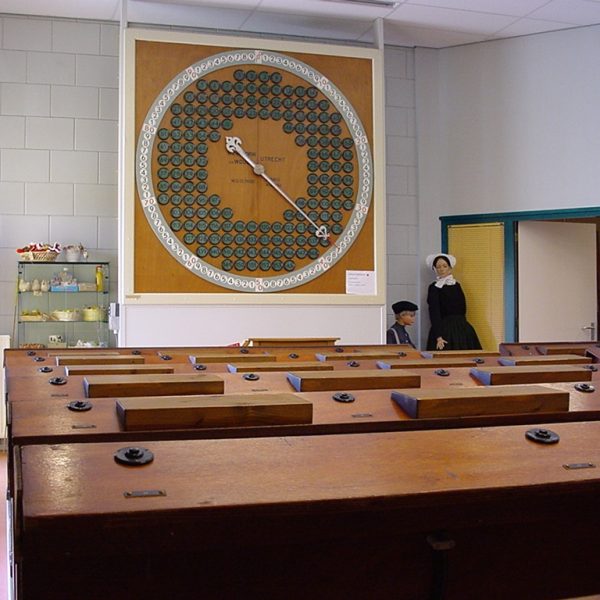